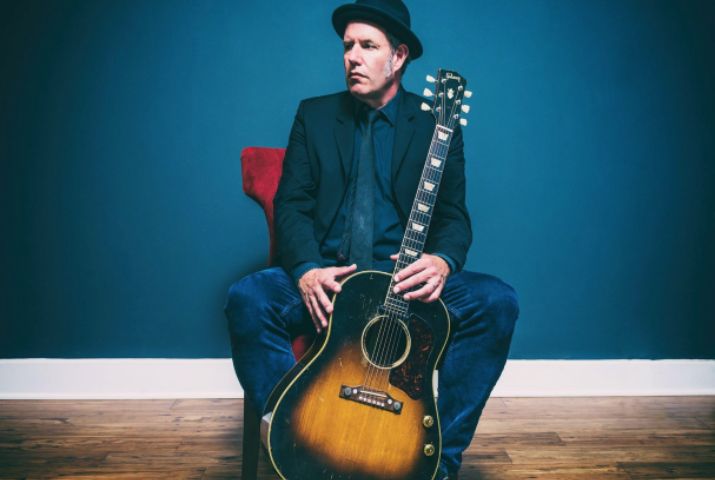 National touring act, Andy Bopp, is an American musician, singer, and songwriter. Born in Baltimore, MD, his music is considered rock, with an emphasis on catchy melodies. He has had two albums with his band Lovenut on Interscope and Sony Records. His 1998 release, Life on Planet Eartsnop was the number 17 power-pop album of all time, according to Goldmine magazine. He has released 16 albums in a span of 25 years. His music has been featured in several movies and TV commercials over the years. He has toured extensively around the globe, and is currently promoting his new release AB. He’s joined by his full band for a concert of unique power-pop originals.