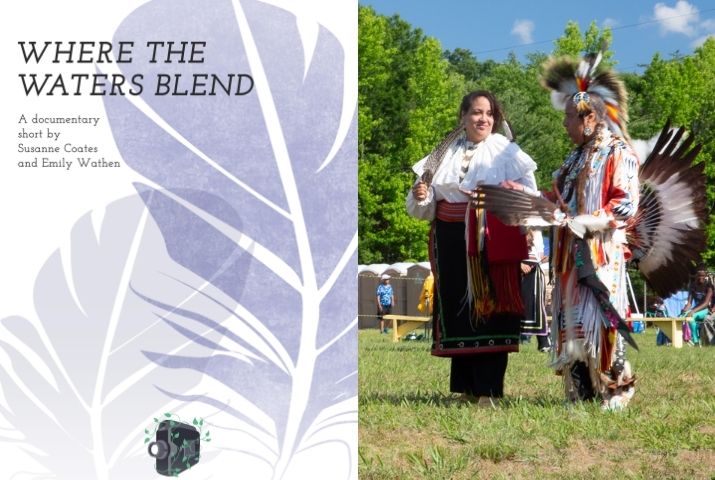 Where the Waters Blend

A documentary short film about one of Maryland’s modern-day, non-reservation dwelling Indian tribes. The Piscataway people’s ongoing struggle to retain and share their heritage frames the journey of Cryz – the two-spirit (LGBT) daughter of the Tribal Chairwoman – from rejection to acceptance of her leadership role in the tribe. Filmmakers Susanne Coates and Emily Wathen will be introducing their film and participate in a post-screening Q&A discussion! 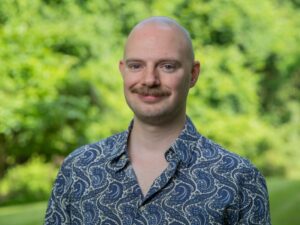 Before the film, starting at 1pm, Ryan Koons (Folklife Specialist at the Maryland State Arts Council) will present The Importance and Limits of Land Acknowledgements, a 30-minute lecture about the MSAC’s Land Acknowledgement Project. “Land acknowledgments” are statements that recognize Indigenous peoples dispossessed of their land and/or relationships with land by settler colonists. These statements are seen as an effective and ethical way to begin acknowledging Indigenous sovereignty, begin correcting the stories and practices that erase Indigenous people’s history and culture, and begin inviting and honoring the truth. In this project, MSAC staff engaged in compensated consultations with tribal elders from American Indian tribes whose lands are claimed by Maryland. Most importantly, this presentation will discuss ways to move beyond land acknowledgements towards positive change led by tribal peoples. 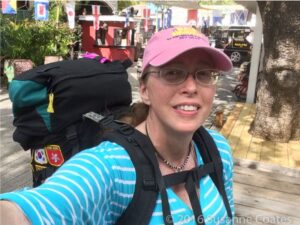 Dr. Susanne Coates (Ph.D.) is a multimedia specialist with a diverse background that spans media production, neuroscience, biology, electronics, and web development. Her film work has screened at the Walt Disney Studios in Burbank, California as part of the GI Film Festival, the Environmental Film Festival in Washington, DC, the Red Rock Film Festival, and other venues. Currently, she collaborates with the Proceedings of the National Academy of Sciences, Front Matter to produce film and video on various science-related subject matter, and is the senior web developer at the University of Maryland’s, College of Arts and Humanities. She is also a Co-founder of Wyld Earth Films, LLC, a company she started with Emily Wathen to develop films about women’s stories, social justice, and the environment. Susanne lives, works, and travels aboard her 12.8 metre (42′) sloop, Sérénité. 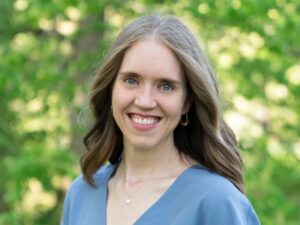 Emily Wathen has more than a decade of experience working in video and film. From producing behind the scenes, to editing and working behind the camera, Emily enjoys getting involved in every aspect of media production. Emily currently serves as a Senior Producer at 4Site Interactive Studios, where she manages a variety of video projects, and helps 4Site’s clients walk away with videos that achieve their goals and communicate their mission.

In her previous role at the Environmental Working Group, Emily worked to shed light on issues of environmental health by creating custom videos for EWG’s online audience and both virtual and live events. Emily has also contributed to a variety of productions based in the Washington, DC area and is a Co-founder of Wyld Earth Films, LLC, a company she started with Susanne Coates to develop films about women’s stories, social justice, and the environment.