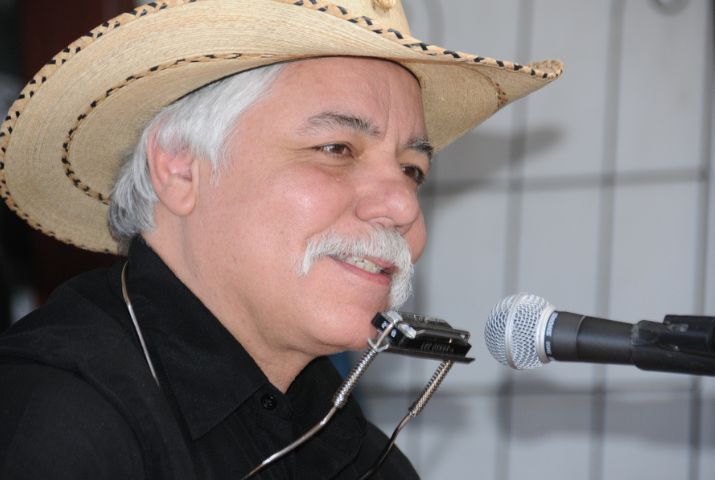 Founder of the celebrated folk group The Santa Cruz River Band, Teodoro “Ted” Ramirez is committed to telling the powerful story of his Arizona homeland with original and traditional music and stories. Ramirez is the “Official Troubadour” of his hometown of Tucson, a recipient of the prestigious Arizona Culture Keeper Award, and artist-in-residence at the Tubac Presidio Park & Museum in Tubac, Arizona. His repertoire has popularized Southwest folk music, mixing storytelling with music rooted in the classic Mexican styles of huapango and corrido and fused with American cowboy-era ballads and poetry. Singing in both Spanish and English and using traditional Mexican folk instruments like guitar, accordion, vihuela, requinto, harmonica and harp, Ramirez presents a cultural celebration of the Southwest unlike any other.

This is a FREE concert! Make a donation to support Common Ground Downtown’s commitment to diverse programming when you reserve your ticket.

Carroll County Local Management Board for Children, Youth, and Families