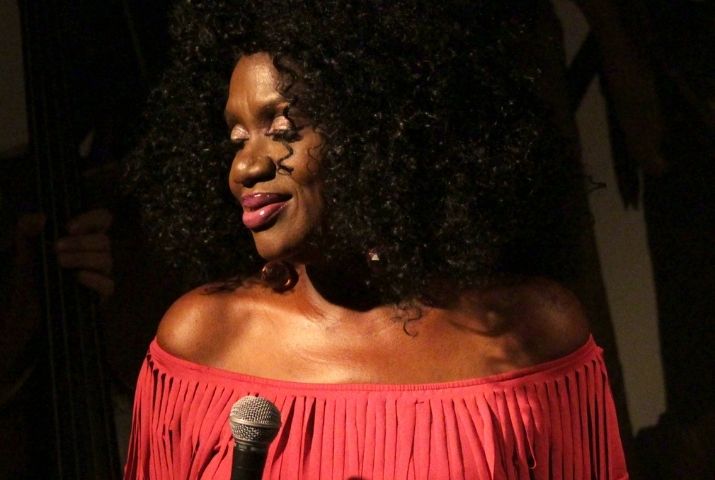 Washington, D.C. jazz standout Sharón Clark has brought festival and concert audiences to their feet across the U.S. and Europe. Her New York run drew raves from the NY Times and the Wall Street Journal, and she won New York’s Bistro Award for Best Vocalist. Ms. Clark has made countless international tours, from Europe to Southeast Asia, the Middle East and Russia, where she has developed a major following. Ms. Clark has performed as a featured soloist with the Duke Ellington Orchestra, Smithsonian Jazz Masterworks Orchestra, the Richmond Symphony, and the Baltimore Symphony. She has appeared in countless festivals at home and abroad. Both the Smithsonian Jazz Masterworks Orchestra and The Ludacris Foundation chose Ms. Clark to perform for their separate tributes to Quincy Jones. Ms. Clark won the Gold Medal and $10,000 top prize at the Savannah Music Festival’s American Traditions Competition. She then took first place in the Billie Holiday Vocal Competition, which featured an appearance with the Baltimore Symphony.

“You can’t underestimate the transformation of what seems like an ordinary song when an interpreter like Sharón Clark tears it apart and peers inside.” — Stephen Holden, New York Times

Come early to enjoy a whiskey tasting from MISCellaneous Distillery of Mt. Airy and try their signature cocktail!