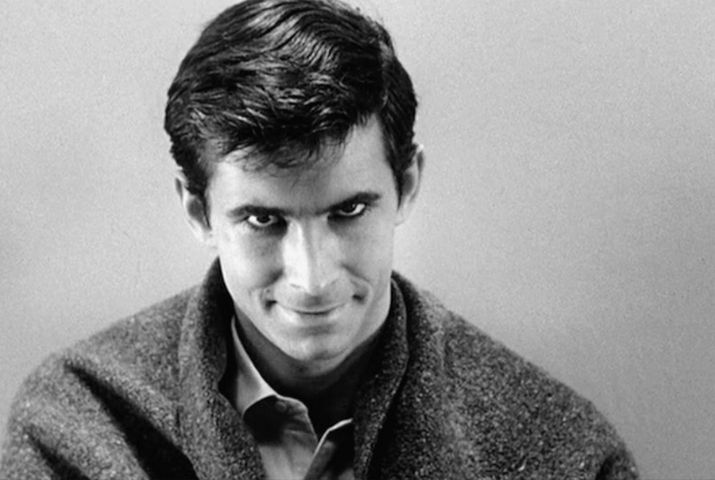 In this Alfred Hitchcock classic, secretary Marion Crane (Janet Leigh) is on the run after embezzling money from her employer. Caught in a storm, she pulls into the Bates Motel, which is managed by a quiet young man called Norman (Anthony Perkins) who seems to be dominated by his mother.

This horror classic has appeared on a number of Best Of lists since it’s release, including ranking #18 on the American Film Institute’s 100 Best Movies and #11 in Entertainment Weekly’s 100 Greatest Movies of All Time.

College students can show their student ID at the concession stand for a FREE small popcorn!

This film is part of our Scary-Tale Endings film series. Catch a week of horror classics leading up to our annual late night screening of The Rocky Horror Picture Show!