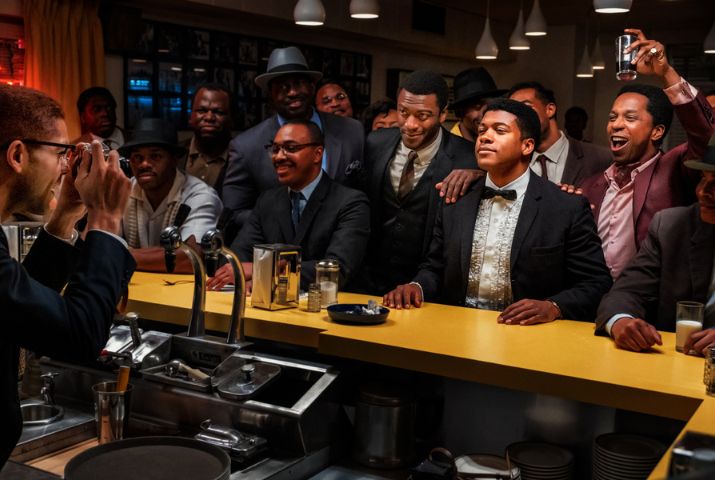 Set on the night of February 25, 1964, this film follows a young, brash Cassius Clay as he emerges from the Miami Beach Convention Center the new Heavyweight Boxing Champion of the World. While crowds of people swarm Miami Beach to celebrate the match, Clay – unable to stay on the island because of Jim Crow-era segregation laws – spends the evening at the Hampton House Motel in Miami’s African American Overtown neighborhood celebrating with three of his closest friends: Malcolm X, Sam Cooke, and Jim Brown. During this historic evening, these icons, who each were the very representation of the Pre-Black Power Movement and felt the social pressure their cross-over celebrity brought, shared their thoughts with each other about their responsibilities as influencers, standing up, defending their rights and moving the country forward to equality and empowerment for all black people.