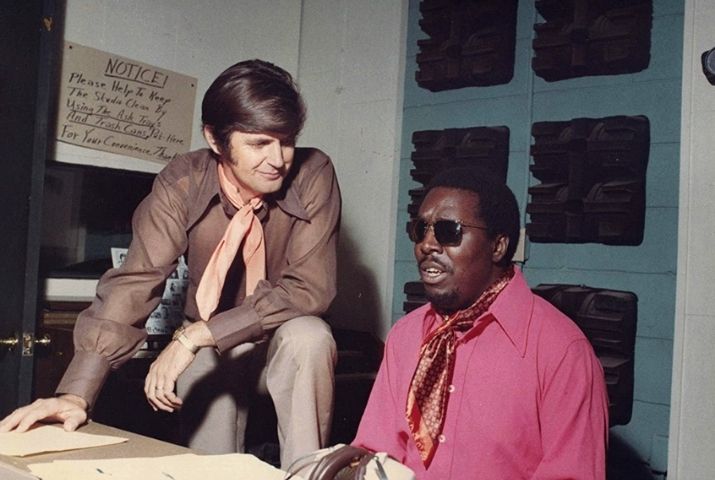 Located alongside the Tennessee River, Muscle Shoals, Alabama is the unlikely breeding ground for some of America’s most creative and defiant music. Under the spiritual influence of the ‘Singing River’ as Native Americans called it, the music of Muscle Shoals changed the world and sold millions upon millions of copies. At its heart is Rick Hall, founder of FAME Studios. Overcoming crushing poverty and staggering tragedies, he brought black and white together in Alabama’s cauldron of racial hostility to create music that would live on for generations. Mick Jagger, Keith Richards, Percy Sledge, Gregg Allman, Clarence Carter, Etta James, Alicia Keys, Bono, and others bear witness to Muscle Shoals’ magnetism, mystery, and why it remains influential today.

$7 Adults
$6 ages 25 & Under, and ages 60 & Up.
$22 Full series subscription — either all matinee or all evening showings, no mix and match
CCAC Members receive additional 10% off