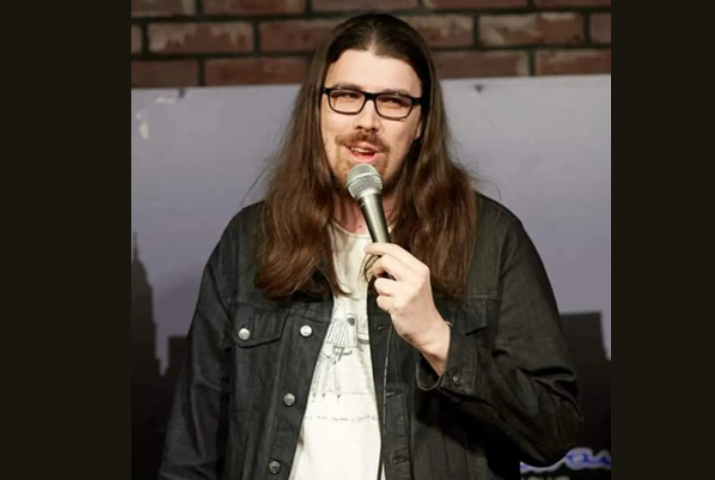 Kyle Gillis is a Brooklyn based comedian originally from Atlanta, GA. His unique brand of fast paced stand-up comedy mixed with improv has been featured in the Laughing Skull Comedy Festival, Red Clay Comedy Festival, and Wild West Comedy Festival. In his 13 years of comedy, Kyle has performed at clubs and colleges, pranked his way onto a daytime talk show, and opened for Tom Segura. He is currently hosting the monthly show Ultimate Powerpoint Championship and preparing to record his first comedy special in 2023.