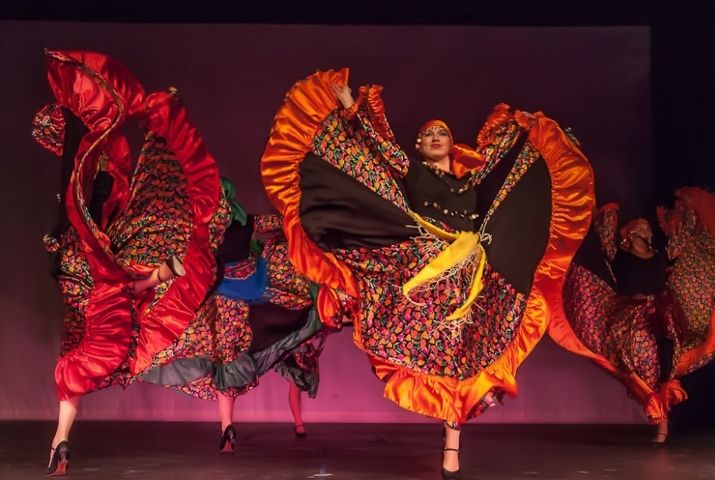 Kalinka Dance Ensemble of Baltimore is turning 20 years old! The Kalinka dancers, aging from 6 to 50, represent over 20 different ethnicities and nationalities, including Germany, Ukraine, Belarus, Russia, Latvia, and more. United by a passion for Russian and Eastern European dance as a form of traditional art, they carry a mission of preserving and disseminating Russian and Eastern European folk-dance traditions in the United States.

Collaborating with the Funklore Russian Costume Theater and the string duo, MusAlliance, this festive and colorful anniversary show will highlight and contrast folk dance traditions of Russia, Ukraine, Belarus, Moldova, Greece, Finland and other cultures of Europe and Asia. Their vibrant dancing is completed with live folk music, traditional singing, historic costuming, and ethnic storytelling!

This traditional Russian Dance Ensemble was formed in 2002 by a group of character dance enthusiasts. They’ve performed at venues such as the Russian Embassy in DC, The Lyric Opera House, the Russian Noble Society Ball, Northern Virginia Community College, the Gordon Center for Performing Arts, the Kennedy Center, Hillwood Estate and Museum, and and Slavick  Festivals in Baltimore, Washington DC, Philadelphia and New York City, and many others. The group is a recipient of multiple folklife awards from the Maryland State Arts Council. 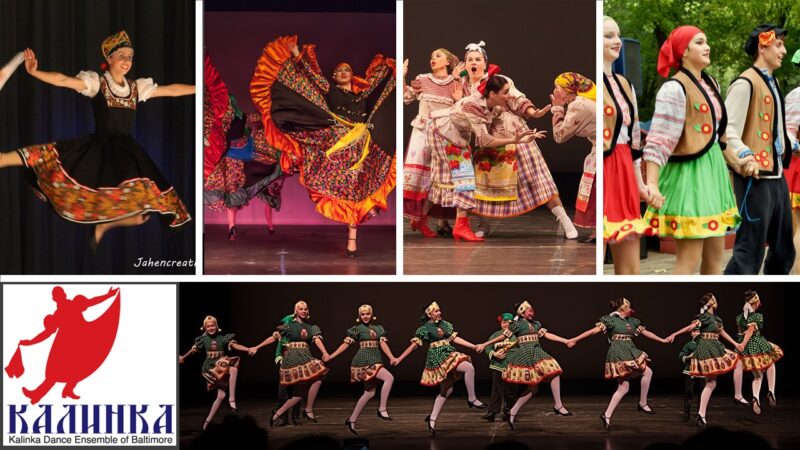