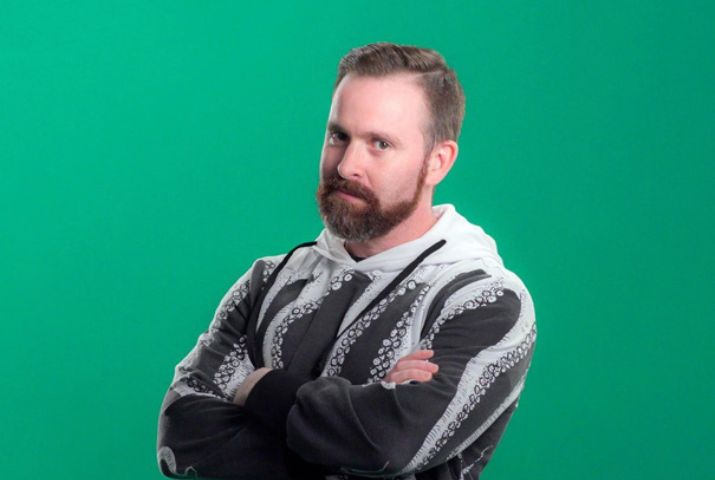 Folks know Justin Schlegel’s voice very well, given he’s co-hosted the #1 rated morning show in Baltimore, Justin, Scott & Spiegel, since the show’s inception in 2013. He’s been a featured performer at the Just For Laughs comedy festival, the Bridgetown Comedy Festival, and has been seen on VH1, Lifetime, and Comedy Central! 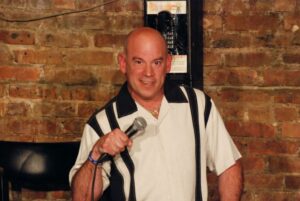 Michael Aronin knows two things: he’s got a killer sense of humor, and he’s got cerebral palsy. Today he spends much of his time lending that considerable wit, and a surprising dose of wisdom, to motivational speaking. Michael feels that his presentations benefit those who are disabled as well as those who are not. Michael speaks about what it was like growing up disabled in an able bodied world, of the importance of believing in ourselves, of building and maintaining a support system, and of the crucial role humor and attitude can play in our lives. As Michael will tell you, his only disability is losing his hair at an early age.