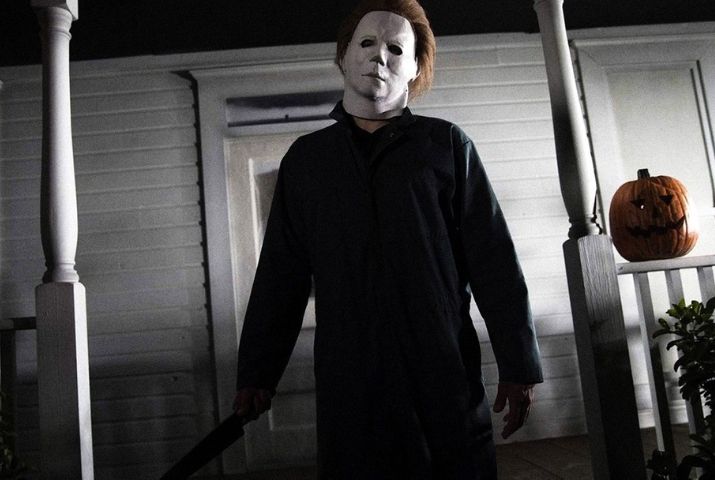 Possessed by an unfathomable urge to kill, six-year-old Michael Myers murders his fifteen-year-old sister, Judith, on Halloween night in 1963. Fifteen years later, on the anniversary of the brutal murder, Michael escapes from Smith’s Grove Sanitarium, a mental health facility and detainment center for the criminally insane, and returns to his hometown of Haddonfield, Illinois. Before long, emotionless Michael becomes fixated on the blissfully unsuspecting high school student, Laurie Strode, and her friends, Annie and Lynda. Meanwhile, Myers’ psychiatrist, Dr. Samuel Loomis, and skeptical Sheriff Leigh Brackett comb the town in search of the mentally unstable inmate. However, the shadows are thick, and he is always one step ahead of them. Has Michael Myers returned to pick up where he left off?

Legendary horror villain Michael Myers makes his debut in this film, the first of the Halloween franchise which now consists of eleven films.

College students can show their student ID at the concession stand for a FREE small popcorn!

This film is part of our Scary-Tale Endings film series. Catch a week of horror classics leading up to our annual late night screening of The Rocky Horror Picture Show!