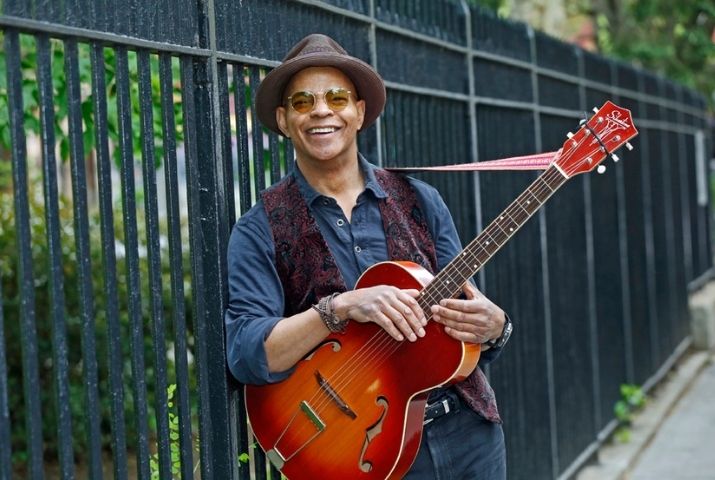 The son of famed actor/civil rights activists Ruby Dee and Ossie Davis, Guy celebrates and expands the music and stories he learned at the knees of his parents and grandparents.