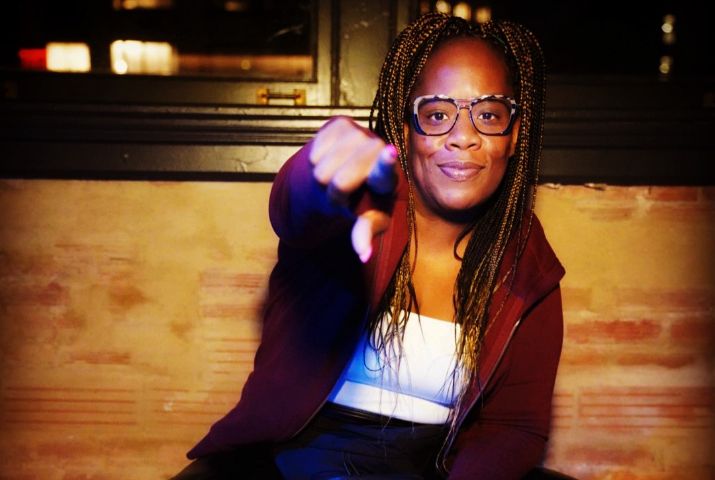 Franqi French is the authentic comedic voice we need! Ms. French holds nothing back when telling the vibrant true stories from her life. In 2020 Variety Magazine named her one of the 10 comics to watch and she’s currently the reigning champ of NBC’s national stand up comedy competition. She’s a regular at the world famous Comedy Cellar in NY and has headlined / featured in festivals across the country like: Black Woman In Comedy Laff Fest, JFL, Broken Drift Comedy Fest, Sixth City Comedy Fest, Bentzen Ball at The Kennedy Center in DC and more! You can also see her on your favorite streaming services in House Haunters with Anthony Anderson, Season 2 of Pause with Sam Jay and Season 11 Ep 6 of Curb Your Enthusiasm on HBO!