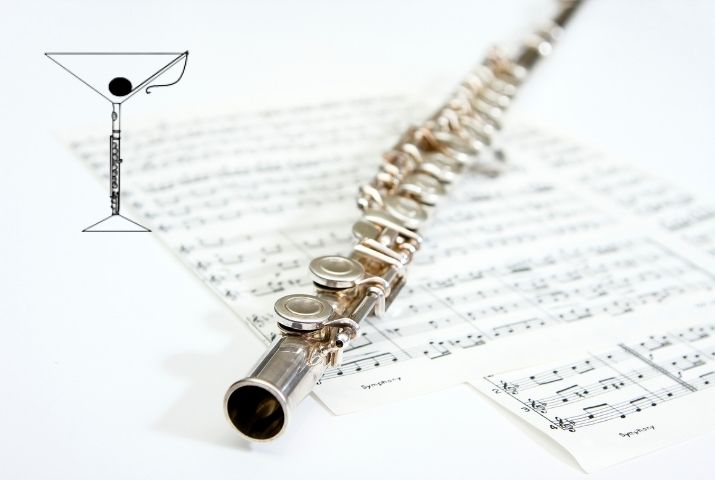 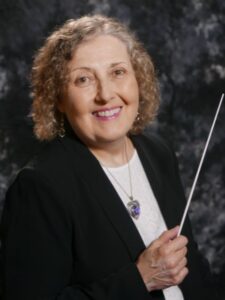 Formed as an outgrowth of the Columbia Concert Band, Flute Cocktail is a flute choir based in Columbia, Maryland and includes experienced musicians on C flute, piccolo, alto, bass, and contra-bass flutes. They have been playing public and private functions in the greater Baltimore, Annapolis, and Washington areas since approximately 2002. In addition to performing flute choir repertoire, this concert will include  “show and tell” segments that showcase each flute. Internationally recognized local composer, Jonathan Cohen, will also provide background about his compositions that the choir will be performing.