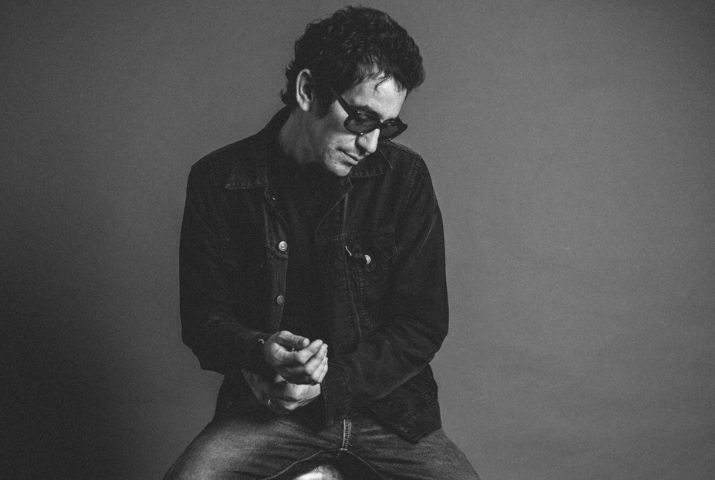 Over the past three decades, A.J. Croce has established his reputation as a piano player and serious vocal stylist who pulls from a host of musical traditions and anti-heroes — part New Orleans, part juke joint, part soul.

A.J.’s deep love for music is understandable considering that his mother, Ingrid, was a singer/songwriter as was his father, the late Jim Croce. His father died in a tragic plane crash just before his second birthday. A.J., who started playing piano at a young age, purposely avoided his father’s music in order to establish his own identity as a musician. A.J.’s relationship with his father’s music began changing around a dozen years ago, when he began digitizing his father’s tapes. He was amazed to find a recording of his father singing the same classic blues songs that A.J. himself had been playing since he was 12.

Over his ten studio albums, it’s clear that A.J. Croce holds an abiding love for all types of musical genres: Blues, Soul, Pop, Jazz, and Rock n’ Roll. Croce toured with B.B. King and Ray Charles before reaching the age of 21, and has performed with a wide range of musicians, from Willie Nelson to the Neville Brothers; Béla Fleck to Ry Cooder. A.J. has also co-written songs with such formidable tunesmiths as Leon Russell, Dan Penn, Robert Earl Keen and multi-Grammy winner Gary Nicholson. His albums have all charted, and done so on an impressive array of charts: Top 40, Blues, Americana, Jazz, College, and Radio 1, to name a few. The Nashville-based singer/songwriter also has landed 18 singles on a variety of Top 20 charts.

His newest album, By Request, was born of memories — of favorite artists and shows, but mostly, of late-night gatherings with groups of friends, many of them fellow musicians, with Croce at the piano taking requests. Croce revisits these musical evenings on “By Request” with 12 personally curated covers that traverse decades and genres, propelled by his spirited, piano mastery and emotive vocals. It’s a tribute to Croce the music fan and Croce the musician.

The late, great New Orleans piano player and Croce hero, Allen Toussaint, summed him up best: “In such a crowded music universe it is a pleasure to witness triple uniqueness: pianist, songwriter, singer and at such a level, and who does he sound like? The answer is himself…A.J. Croce.”

Enjoy a pre-show beer tasting from Johanssons Microbrewery starting at 6:45pm!
$5 for beer and free snacks